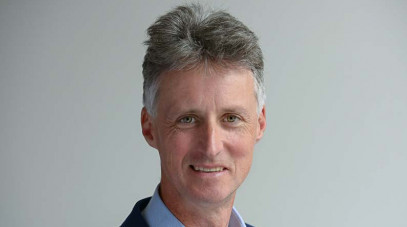 The Russian invasion of Ukraine is a deeply upsetting and tragic turn of events in eastern Europe, raising the spectre of a new Iron Curtain falling across Russian and Russian-controlled borders.  It marks another deterioration in the international underpinnings of order and peace between nations which will be hard to reverse.  Understandably investors in Amati funds are asking us whether we have any direct exposure to Russia or co-investments with individuals facing new economic sanctions.  We would like to re-assure investors that we do not.

The most likely industry segment where we might have made such investments is in natural resources and energy, but in extractive industries we have for many years adopted Clean Trade principles across all of our funds.  The core idea of Clean Trade arises out of Article 1 of both International Covenants on Human Rights which states that the natural resources of a country should be disposed of for the benefit of the people of that country.  Where the level of freedom in a country falls below a baseline level (which we benchmark as a score of 15 or lower on Freedom House), we take the view that there is no realistic possibility of extracted resources benefitting a country’s population in this way, but rather there is a much greater risk of the opposite happening as the revenues from the extracted resources go to make ever stronger an increasingly brutal and violent regime.  In a nutshell this has been the problem of Europe becoming so dependent on Russian oil and gas over the last two decades.